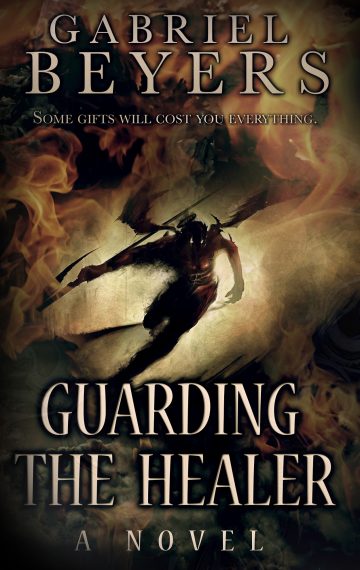 An angel with a mission. A demon wreaking havoc. A man trapped in the storm of destiny.

Beyond the visible world is a war that has been raging since the beginning of time.

The guardian angel, Nassarius, has spent millennia protecting the human race from the merciless hordes of demons roaming the earth. When the angel begins guarding a young man named Silas, he soon realizes that there is something different about his new charge. When Silas begins to heal the sick with just the touch of his hand, he draws the attention of a murderous man possessed by a powerful demon.

With a legion of demons at his back, the possessed man brings death to the healer’s doorstep, stalking the very people he loves most. Nassarius must find a way to destroy the evil hunting Silas before it’s too late. In this war there are worse things than dying … like losing your soul. 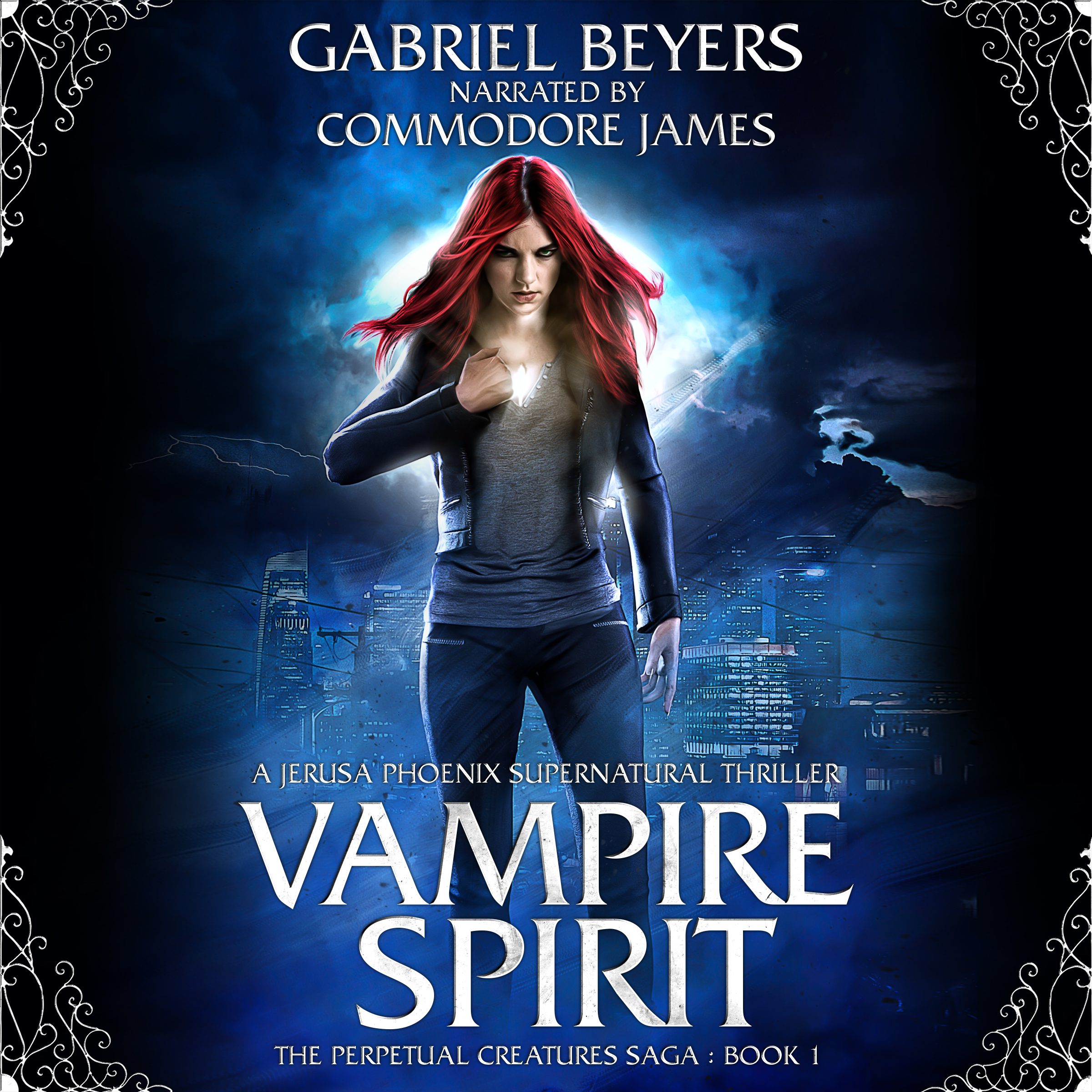