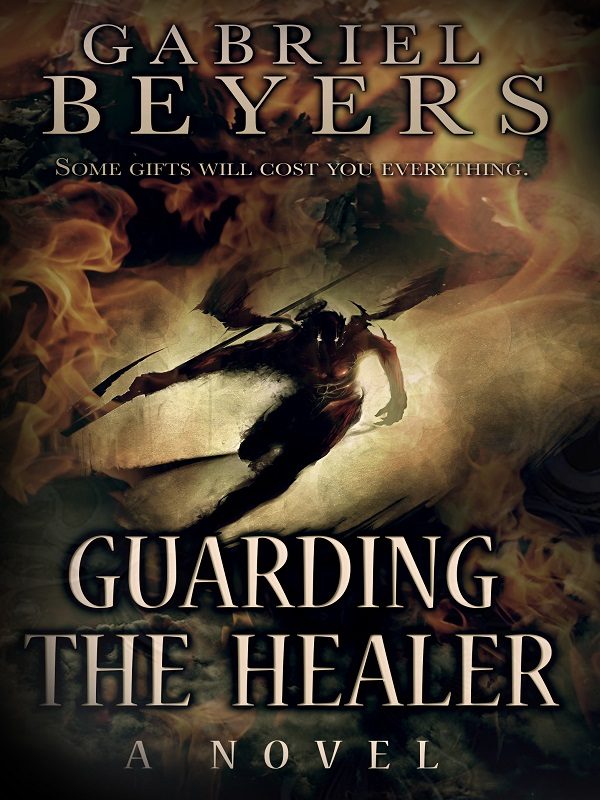 An Angel must protect a young man with healing powers from a murderous man possessed by a powerful Demon.

Beyond the visible world there is a war that has been raging since the beginning of time.

The guardian angel Nassarius has spent millennia protecting the human race from the merciless hordes of demons roaming the earth. When the angel begins guarding a young man named Silas, he soon realizes that there is something very special about his new charge. Shadow angels seem to be inexplicably drawn to Silas and their numbers are growing far too large for Nassarius to handle on his own.

Nassarius is doing all within his power to keep his charge safe from the shadow angels’ relentless attacks, but the battle is growing dire. When Silas develops the power to heal the sick with just the touch of his hand, he draws the attention of a murderous man possessed by a powerful demon—a being the guardian has no authority to dispatch.

With a legion of demons at his back, the possessed man brings death to the healer’s doorstep, targeting the very people he loves most. Nassarius must find a way to destroy the evil hunting Silas before it’s too late. Evil knows better than to make another martyr. In this war there are worse things than dying . . . like losing your soul.

Look Inside
Disclosure of Material Connection: Some of the links in the page above are "affiliate links." This means if you click on the link and purchase the item, I will receive an affiliate commission. I am disclosing this in accordance with the Federal Trade Commission's 16 CFR, Part 255: "Guides Concerning the Use of Endorsements and Testimonials in Advertising." 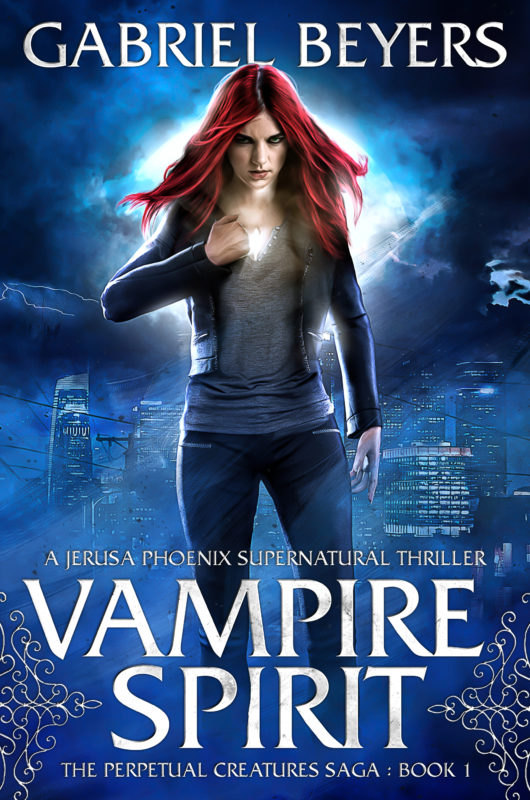 Connect With Me on Social Media

We use cookies to ensure that we give you the best experience on our website. If you continue to use this site we will assume that you are happy with it.Ok